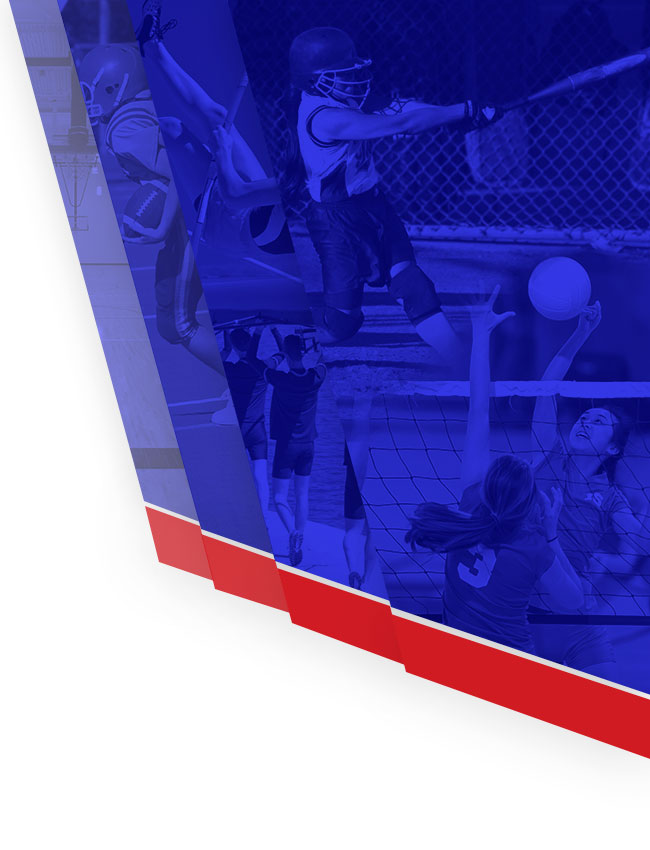 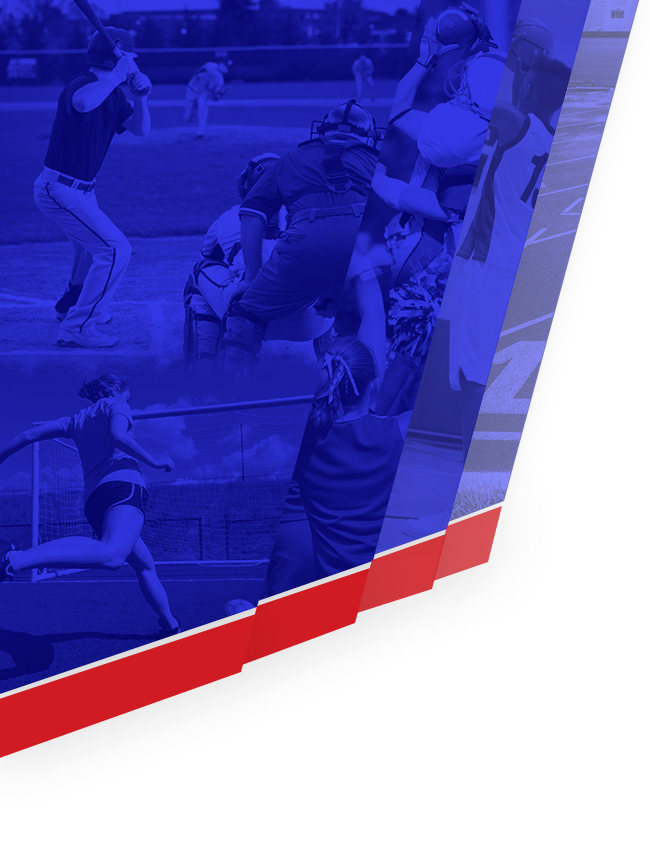 West Craven JV won their season opener against Ayden-Grifton Thursday night at home. The Jr Eagles drove the ball 70 yards on their opening position to take a lead they would never relinquish. Sophomore running back Akira Herring scored on a 10 yard scamper. The drive was aided by an offensive line made up of: Kyle White, David Benjamin, Cody Bachelor, Gavin Gowing, and Joshua Crump. On the drive QB Christian Capps rushed for 17 yards, Jonquez Green 37, followed by Herrings 16 yards. The Jr. Eagles failed on the conversion.
Penalties highlighted the Eagles next drive. QB Capps had a 25 yard touch down called back on holding. the drive stalled for several plays as the Eagles committed three illegal procedure calls and had another touchdown by Laquez Campbell called backed because he stepped out of the end-zone and came back in to catch the ball. Penalties continued to haunt the Eagles throughout the rest of the first quarter.

On the following kick-off, the Jr. Eagles Raquandre Johnson took it to the house on a 73 yard kick-off return, negated by another penalty. The ball was placed on the Charger 45 yard line and the Eagles continued to struggle with penalties. However, within three plays the Eagles were knocking on the door again. Johnson took the ball down to the 15 yard line on a 25 yard run only to take it into the end zone two plays later from 5 yards out. Another failed conversion, but the Eagles led 18 to 8, in the middle of the 2nd quarter.
A stripped ball by Ayden Grifton on the following possession resulted in a return for a touch down. The Chargers only scores in the first half came on turn-overs.
On the Eagles possession after the Chargers score, Capps took the ball on a 60 yard run from the line of scrimmage for another touchdown. This touchdown was also brought back on a block in the back penalty. Capps had 2 touchdowns and 150 yards in rushing called back on penalties for the night. With a 1:38 left in the 2nd quarter, the Eagles called a time out. On the perusing play following the time out, Green caught a screen pass to go 47 yards for an Eagles touchdown. The two point conversion was successful on a pass from Capps to Coby Hazlett to end the first half of play.

On the Eagles third posession, Capps throw a pick six and the Charges were successful on the conversion, which brought the Chargers within 4 points. At the end of the 1st quarter the score: Eagles 12, Chargers 8.

The score at the start of the 3rd quarter was 26 to 14 in favor of the home Eagles. The Chargers failed to score in the 3rd quarter, and penalties once again stalled Eagle drives. Capps had another 65 yard run that took the Eagles to the 5 yard line in the opening possession of the 3rd quarter over turned on another block in the back. No matter, within three plays the Eagles were on the 10 yard line, and Capps found Latrell Campbell for a 10 yard touch pass and the conversion was good. The score stood at 33 to 14, Eagles. On the very next play of the game, Latrell Campbell took a fumbled kick-off by the Chargers into the end zone for an easy score., another failed conversion, but the Eagles now lead 40 to 14 after three quarters of play

The Chargers never quit, the managed to score 16 points in the 4th quarter as the Eagles cleared the bench and was able to play all 50 players in the 4th quarter.
The Eagles were able to do this because of the stellar defensive play all night by the defense of: Daveon Cox, Azize Moore, Christian Koonce, Kabrio Abrams, Josh Crump, Jonquez Green, Brandon Faircloth, Christian Capps, Adonnis Cox. Coby Hazlett, Will Wetherington, Letrell Campbell, Laquez Campbell, Hikeem Green, Jay Mitchell and Van Cuthberson.
The Jr. Eagles swarmed to the ball all night long. On any given play there were as many as three or four tacklers on the play. The Chargers finished the night with positive yards but not until late in the game. Penalties and turn overs kept the game close. The Eagles only punted one time all night. Anytime that happens it has been a pretty good night on offense. The defense was lead by Kabrio Abrams with 10 tackles, followed by Azize Moore with 8, and Josh Crump at 4. There were several assist and several players with two tackles.
On offense Akira Herring finished the night with 10 carries for 62 yards, Green finished 6 rushes for 72 yards and 47 yards catching for a total of 119 total yards. Capps finished his first start at QB with 8 rushes for 197 rushing, 150 of which were called back for a total of 45 yards on 8 attempts and he completed throwing the ball going 3 catches on 5 attempts for 60 yards, two interceptions and 1 touchdown, one conversion.
All in all, a great start for the Jr. Eagles. They travel to South Central Greenville on Thursday for a 7:00 kick off.